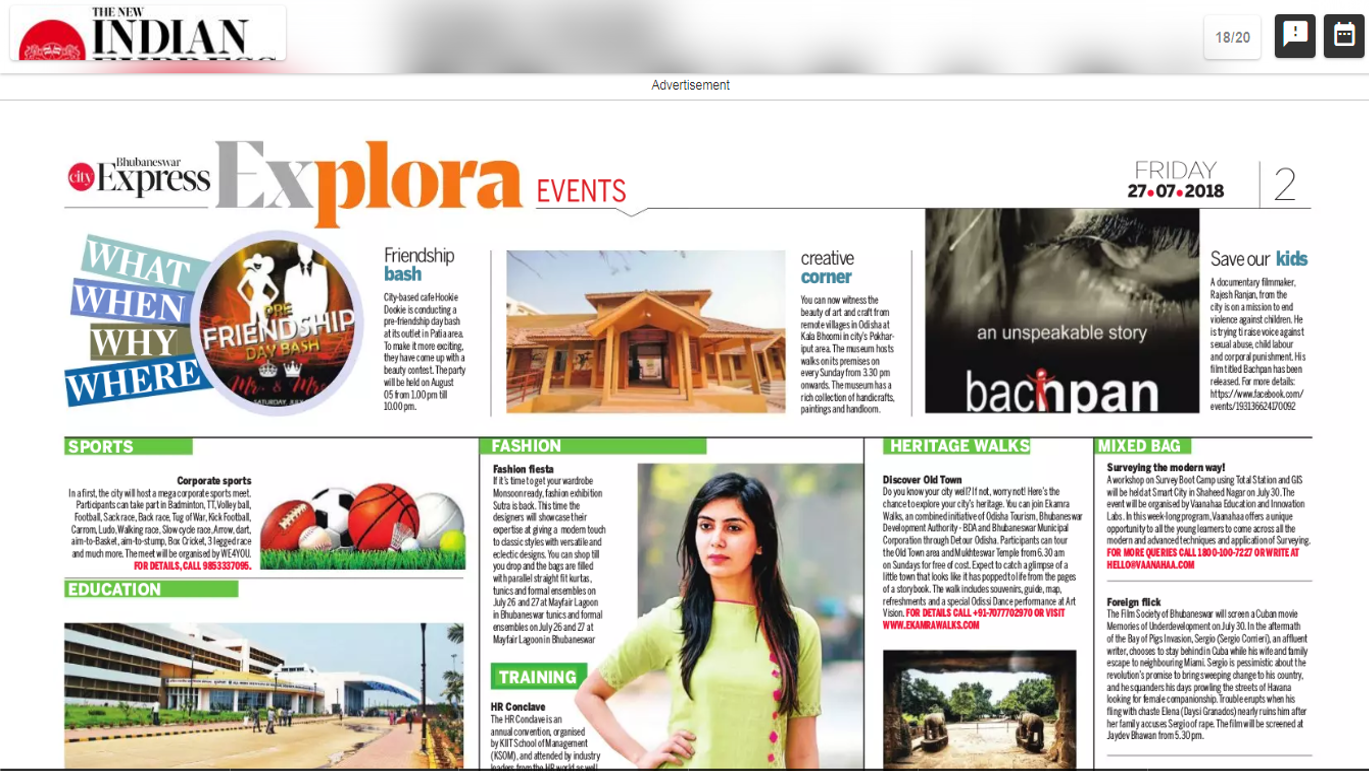 A landmark decision was recently made whereby a single provider- Madhuban Foods of Jammu origin, was mandated to deliver food for the entire Kailash yatra on behalf of the organisers that issue permits to pilgrims and tourists globally. A robust collaboration was formed between India, Nepal and China to conduct the pilgrimage season with a never-before experience of ‘sattvic’ food to the lakhs of pilgrims expected this year and onwards.

Mr. Prakash Shreshtha, President AKTON (Association of Kailash Tour Operators) and Mg. Director Explore Kailash Treks Pvt. Ltd, Nepal joined hands with Mr. Sumit Partap Gupta, the Managing Director of Madhuban Foods. In this Mr. Prakash Shrestha who is the Chief Coordinator for the project between all the parties involved is supported by all AKTON members will oversee the logistics support for moving all goods and raw materials to China whereas the operations on ground will be led by Mr. Sumit Partap Gupta of Madhuban Foods.

The Kailash Mansarovar yatra is a major boost to the Nepalese economy each year. Mr. Prakash Shrestha has been playing a major role in the past, having served the pilgrims for over 25 years and has hugely contributed in the collaboration between all three countries India, China and Nepal involved in the project. Better food and a professionally curated and standardised service will go a long way in creating influx of pilgrims, thereby creation of more job opportunities in Nepal…Read Full Story

To know more about the Kailash Tirth Seva, Click Here